“Every song on Tullahoma, there’s a reason it’s there,” Lynch explains of the album he says is his most personal record to date.

“A lot of that points back to the people who raised me, and growing up with a lifestyle where I could go outside and have fun, explore and try new things in the great outdoors,” he continues. “It’s kind of about being that kid and learning all those things. That’s my story, but I think we all can relate to the kid who’s discovering, the kid who’s figuring out love for the first time, all that good stuff.”

The track list announcement comes just as Lynch’s “Ridin’ Roads” is making its way into the Top 5 at country radio and while it seems the Tennessee native has reached a pinnacle in his career, he says he’s not there yet.

“In a weird way, I feel like I’m just getting started,” he admits. “I feel like we’re just approaching the launching pad, and I feel like we have songs that will take us to the next level.”

Following the January 17 release of Tullahoma, Lynch will embark on his headlining Stay Country Tour 2020 with special guest Travis Denning. A portion of the sale of each ticket will benefit Lynch’s The Cowboys and Angels Fund, which according to a press release, “supports various philanthropic causes including an intentional focus on children’s charities.”

Check out the Tullahoma cover art and track list below. 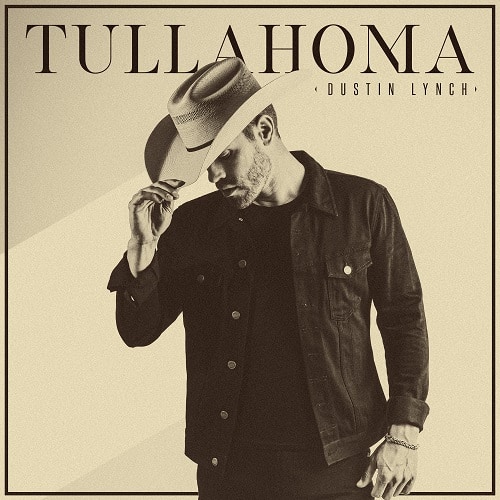 The Profile: A Supportive Team and Special Set of Circumstances Led Jake Owen to His ‘Homemade’ Hit